Weird Superstitions about Getting Married 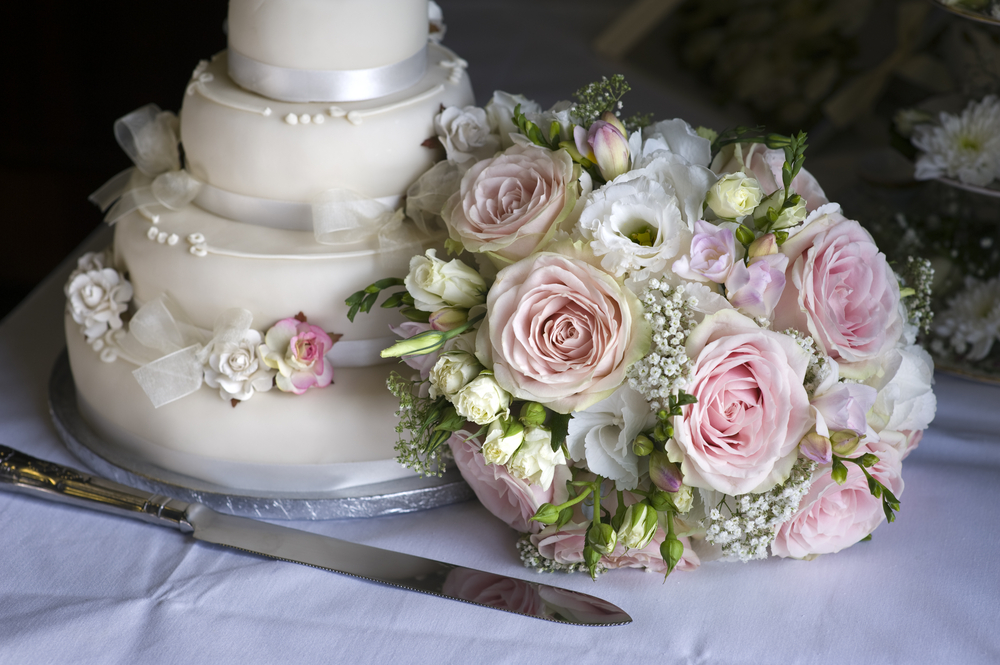 Modern weddings are primarily a wonderful celebration for the happy couple and their union, but once upon a time, there many more things to consider other than the venue, food and wedding dress. For example, getting married on Friday 13th was unheard of and the happy couple most certainly avoided seeing each other before the ceremony on the day of the wedding. However, some traditions and superstitions of old still feature in modern celebrations. If you are keen to avoid any potentially unlucky dates or want to insert some lucky floral touches into your ceremony, read on to discover some interesting superstitions about wedding dates and wedding flowers.

Many people still believe Friday 13th to be an unlucky day and would, therefore, avoid getting married on this day. However, some also believe you shouldn’t get married on any Friday, no matter what the date. Fridays are also out for the Jewish as this is their Sabbath, yet 13 is actually a lucky number for this religion and symbolises the bonding of many into one. It isn’t clear why Fridays are considered to be bad luck but there is a saying that suggests: “A couple married on a Friday are doomed to a cat and dog life” which makes it seem that the couple will always be arguing! However, if you aren’t superstitious, you will be happy to know that there are benefits to getting married on a Friday. One such benefit is that it can be much cheaper to get married on a weekday. Another pro is that marrying on a Friday allows you to stretch the celebrations into the weekend.

Marry During a Full Moon

If you choose to marry on a date when there will be a full moon, it is said the couple will experience good luck throughout their marriage. In contrast, you should avoid marrying during a waning moon as it is believed that the couple will be doomed to bad luck and misery during their married life. It is thought that this superstition exists because true emotions are shown during a full moon and will, therefore, make the marriage stronger as you are marrying in truth.

Have an “Odd” Bouquet

It is of course simply cute to have little children scatter flowers down the aisle for the bride to walk upon, but this also has meaning. This tradition stems from the belief that scattering flowers before the bride walks down the aisle will heighten fertility and the couple’s chances of having lots of babies. 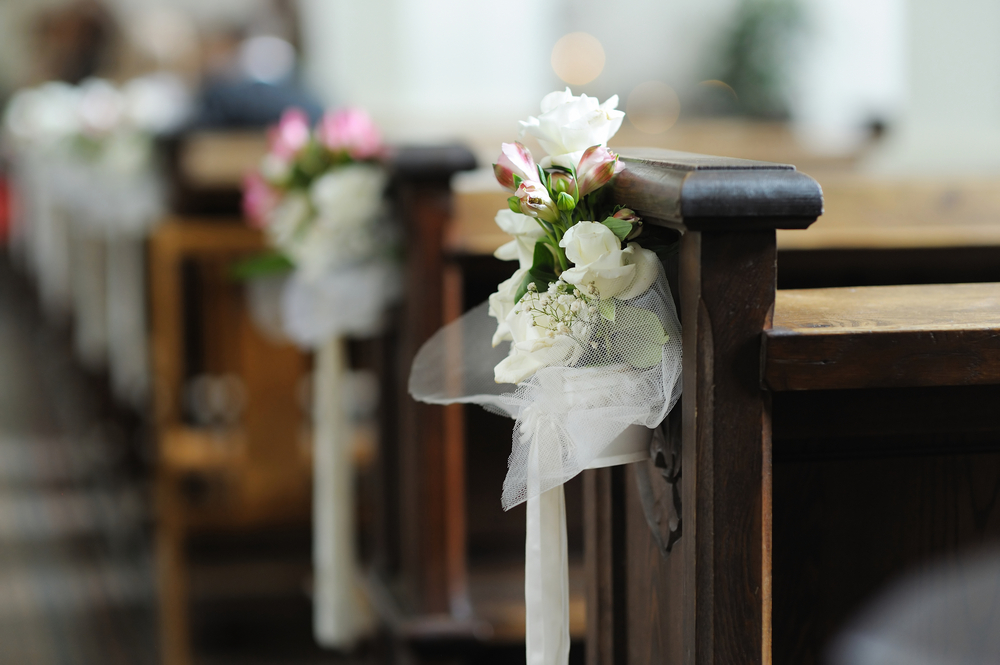 Perhaps one of the most famous of superstitions enjoyed during the wedding celebrations, the bridal flower bouquet toss is a fun tradition with meaning.  At some point during the celebrations, the bride will gather all the single women of marrying age to stand behind her as she tosses the flower bouquet high up into the air. The woman who catches it is said to be the next one who will get married. It is believed that this tradition began in the Middle Ages when it was said that the Bride’s dress was very lucky. Women at the wedding would chase the bride to try to grab a piece of the dress and in order to distract them, the bride would throw the bouquet in the hope they would try to catch that instead as she ran away to safety.